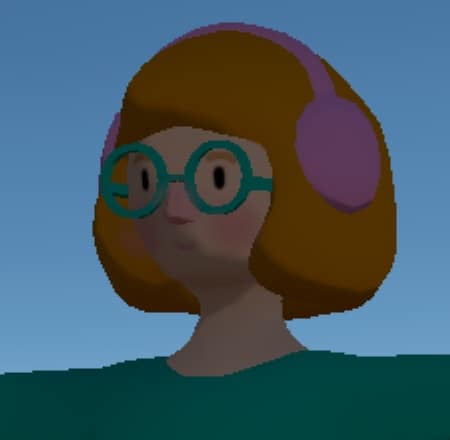 SNOWDAY
Snowday is a casual party game for up to 10 players. It features a suite of winter themed mini-games such as a snowball fight, capture the flag and snow-soccer.

Carl was the creative director for Snowday and lead a team of 7 post-graduate students and over 20 undergraduate students in developing the game as part of George Brown’s Video Game Design post-graduate program. Development took place over a six month period and the game was showcased at Level Up, a major exhibition for student work in game design and development in Ontario.

As creative director, Carl handled daily logistical concerns for the project and was also very involved in management and production, working closely with producer Michael Conway to ensure that Snowday’s art, code and sound assets were properly delegated, tracked and implemented.

Carl made numerous other contributions to this project, including code, level design, art design and original music.